Actually i have finished this novel a view days ago, only a day after i finished up it ends with us by Colleen Hoover and i found some similar things among those two novels,

2. There are two men who are falling so hard for her

3. Having A bad temper father

4. Having the ending with her first love

5. Having a successful career-first love

But of course still have a lot difference storylines you have to read by yourself at least you have known where the story goes. you can also find out my review of It Ends With Us by Coleenn Hoover i had post yesterday in here

so far i always followed Renee’s novels, and still made me melt with her stories, kind of sweet, forever-sweet-ending story and this was one of my anticipated-reading, i had waited this book to come as well since Renee mentioned this book, i gave 4 stars for this book like the other her books i always gave the rates.

Reading this novel was like reading 2 novels at once, because the storyline was set by her past- first love who became a writer of the novel that apparently dedicated by their childhood.

Emiline that live afar from the aunt who rose her, and lived with her roommate with the same enthusiastic in writing, she became frustrated, because her writing rejected by a few people around even her own boyfriend, then her roommate Cara suggested her to read the novel she had just read called ‘From All The Roads Between’, the novel she had just gotten was the best seller so far, after she read a few words to words from the story, then she realized, the story had the similarity of her bad childhood, and assumed that the author behind was her past-first love that was long gone from her life. after she totally assure herself that the one she had looked for entire life was  J colby the author from her past, she was into two loves, whether with her first love, or the one who had been with her over 7 years.

“I don’t know much about fate, but I know something brought me back there. Maybe I fought that force for too long, or maybe everything happened exactly the way it was supposed to.”

like always, i liked the idea of the story of Renee, and i always waited her novels to come, so happy this year she gave another novel after the last time i read After The Rain, and actually i had read her entire books, you can find out my reviews on my Goodreads account or some of Renee’s novel in here 🙂

I assure you will never disappointed of her stories! just go find out her brand new novel and the other!

Xx, Cikita/ The Black Veil One

2 thoughts on “Review, Swear On This Life by Renee Carlino” 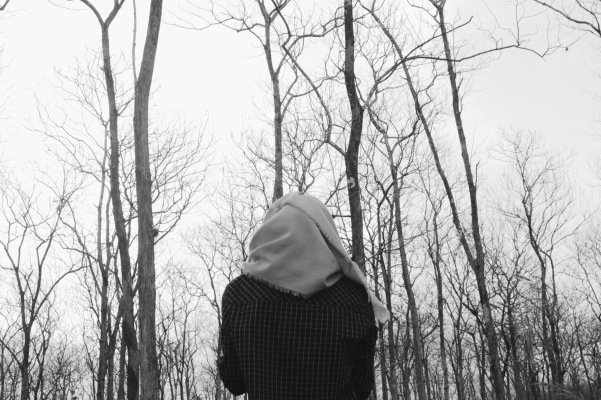